Taking their name from Genesis 49:10 The Last Call of Shiloh were part of a huge Jesus revival movement in the 60’s
Affiliated with the Jesus People Army group from Idaho
Rare and desirable west coast hippie psych Jesus rock rooted in the San Francisco sound
Spacey female vocals over basement psych guitar
A couple of members went on to form the band Living Sacrifice
John Rosenberry died in 2008 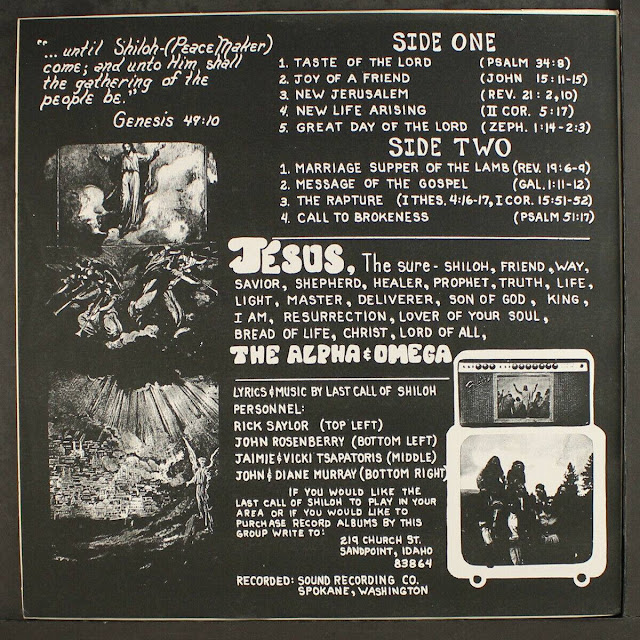 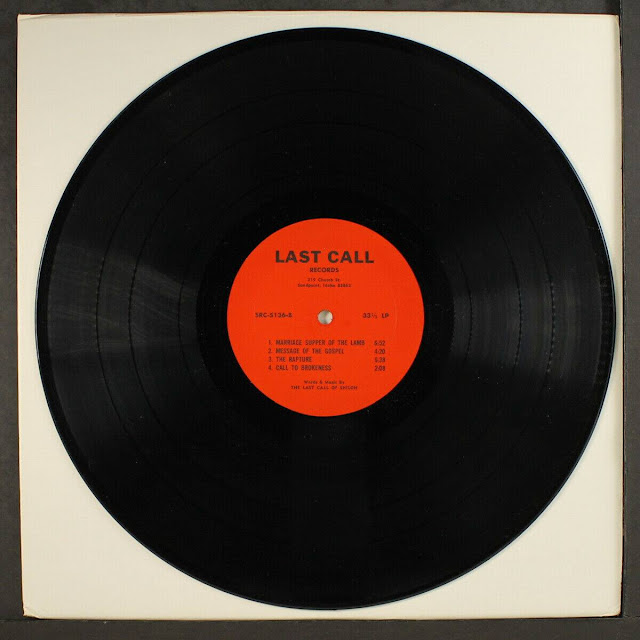 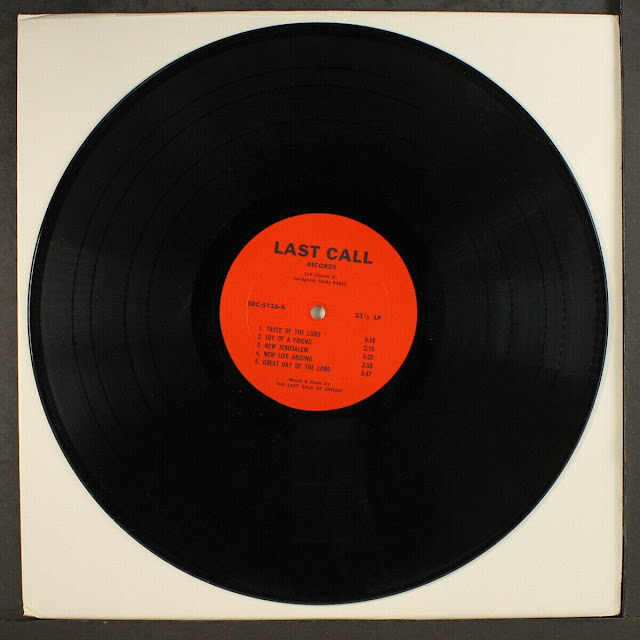 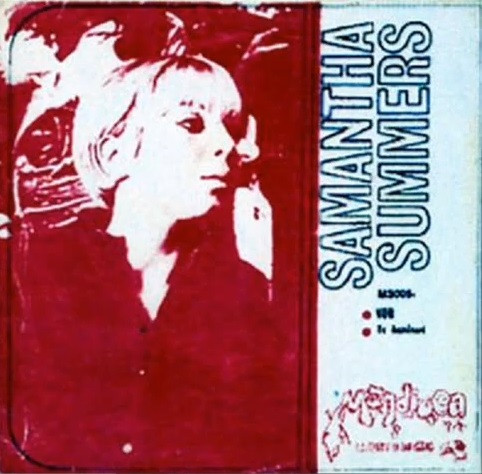 An obscure singer from the underground Rioplatense scene who released only one 45 on the small indie label Mandioca in 1969. Her real name is Monika Duek and she didn't record any more songs, she was an art student and moved to Rome shortly after this song was recorded, and then to Paris. She dedicated herself to photography and still lives in Paris. The song "You" was written by an uruguayan friend of hers who was part of the Tupamaros, a left-wing guerrilla movement.
Listen both sides: 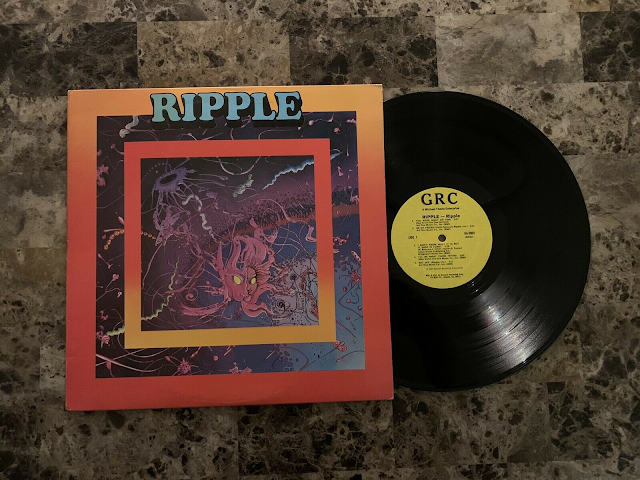 Ripple was an American funk band from Kalamazoo Michigan. The group was signed to GRC Records and Salsoul Records in the 1970s, and scored several hit singles, the biggest of which were "I Don't Know What It Is, But It Sure Is Funky" and "The Beat Goes On And On," the latter on Salsoul Records, joined by the Salsoul Orchestra. After moving to Atlanta, Georgia, Wally, Kenny, and Brian restructured the group, adding Victor Burks (keyboards) and Barry Lee (guitar). The group toured extensively around the Southeast, the highlight of which was opening for George Clinton and Parliament Funkadelic on their "Mothership Connection" tour. Wally, Kenny, Brian, Victor, and Barry went on to record their seminal album, "Sons of the Gods". "The Beat Goes On And On", from that album, became a disco/hustle classic that's still being played today.

The signature "oh-la oh-la ay" line from "I Don't Know What it is, but it Sure is Funky" was later incorporated into Marcia Griffiths' smash hit, "Electric Boogie (Electric Slide)." 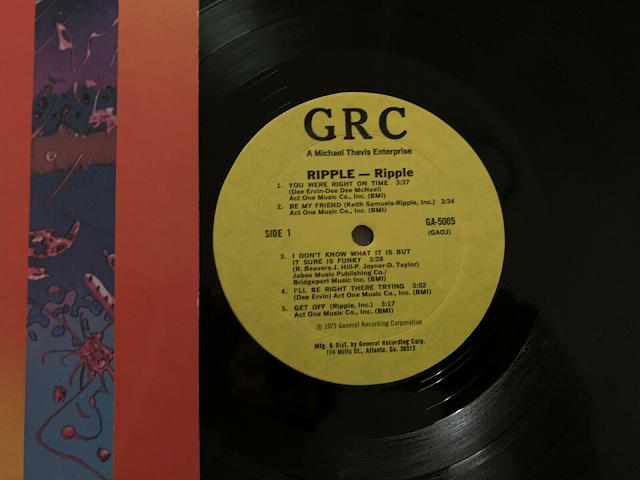 An interracial Michigan soul-funk band, Ripple had an R&B hit in 1973 with "I Don't Know What It Is but It Sure Is Funky," and made several other recordings for the GRC label in the mid-'70s. They were an eclectic hodgepodge of influences circulating in soul music at the time -- sometimes they can sound like a more pop-inclined version of Kool & the Gang, other times they sound like a less distinctive variant of Stevie Wonder. Their brand of funk was neither too raw nor too slick, with liberal pop and jazz influences. Those who like just-pre-disco funk will probably enjoy the group. 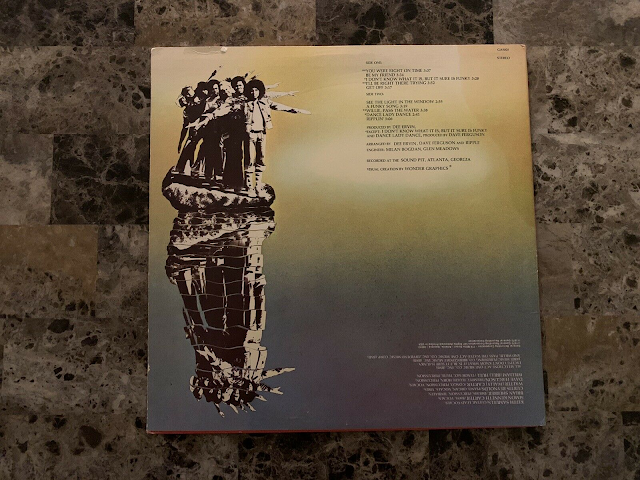 North Carolina xian folk rock LP private pressing.Mellow vibes and voices rural and soulish with progish outbursts (A5 Step Out To Sea) and a gospel style rock.
There is no sign of psychedelia or garage as it is categorised by some in order to create a hype and boost sales. 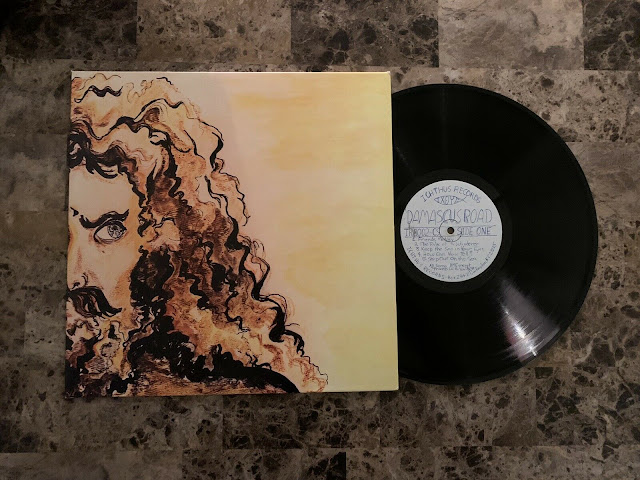 A1 Friends Medley
A2 The Tale Of The Wanderer
A3 Keep The Son In Your Eyes
A4 How Can You Tell?
A5 Step Out To Sea
B1 Walking Down The Road To Damascus
B2 Jesus, Be My Guest
B3 You Can't Take Away The Lord
B4 Thank You Jesus
B5 I Wish We'd All Been Ready 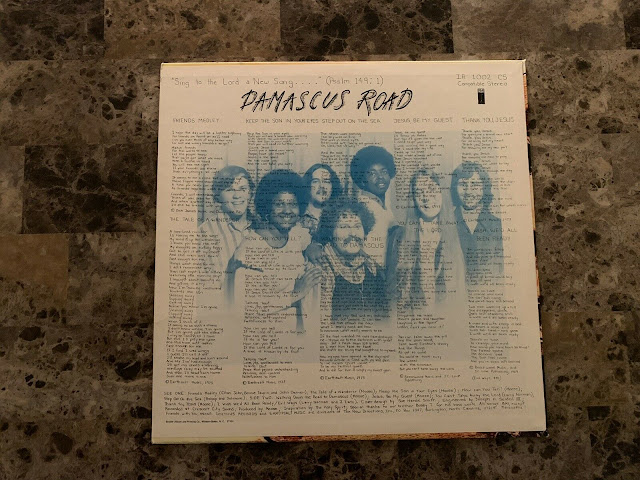