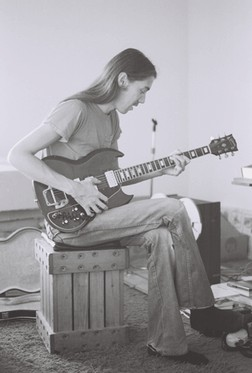 The title cut of George Brigman’s 1975 classic album Jungle Rot . Originally a 1000 copy pressing on his indie Solid Records label, of which about 600 were stolen by a business associate and seemed to make their way around the world. Rolling Stone writer David Fricke called it “The last great album of the American underground “. A very lo fi DIY album many have compared to The Stooges, but Brigman was an 18 year old guitarist who had only been playing his instrument for about a year and a half and idolized British blues rock band The Groundhogs and Captain Beefheart, and had never listened to Iggy Pop. He claims he was trying to make a blues album. 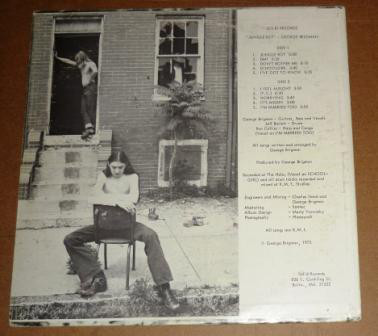